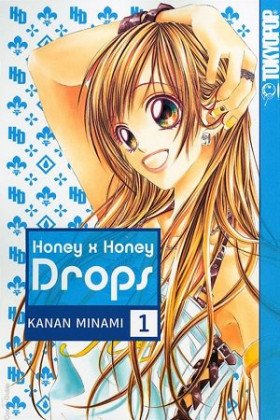 Yuzuru is a fifteen year old girl who is attending her first year in Houjou Academy. At her summer job, she met a troublesome rich boy, Renge Kai, who is attending the same school as her. Kai is part of the Kugeka, a class opened only to the rich students of Houjou.

At the end of the summer break she finds out that she has become Kai's "Honey". This nickname is given to all the students from the regular class chosen by the Kugeka to become their assistants, so that the rich boys can be successful without any problem. The up side to being a Honey is that all their school fees will be taken care of.

Although Yuzuru's family has some financial problems, she doesn't want to accept her role of being Kai's honey. But the only way to quit is to leave the school... What should she do?
Show description
Loading...