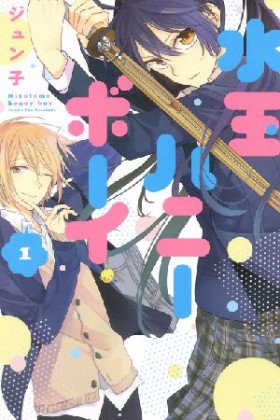 Mei Sengoku is the captain of the kendo club at her school and is known as a very strong person, physically and mentally. Her friend, Shirou Fuji, is a boy who acts like a girl but says that he loves her. Mei is focused only on becoming stronger, but she is beginning to question what is most important after all.
Show description
Loading...