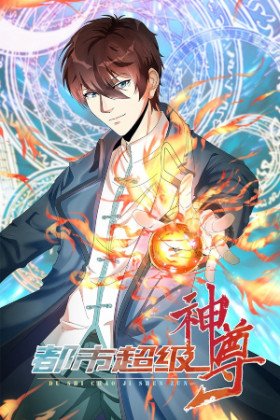 Ling Fei Will fight though two worlds will he be able to unravel the secret of both? After an accident, he woke up in a mystical cultivation realm. But when earth called him back he had the chance to relive his life on earth. What will he do with this second chance?
Show description
Loading...