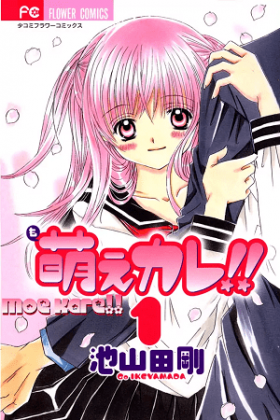 Description:
Wakamiya Hikaru, a fifteen-year-old otaku, wishes for a boyfriend who can protect her, someone as wonderful as the ones in the shoujo manga she reads.

One day on her way home, she finds herself kissed by a beautiful boy, one who she promptly calls the “Perverted Prince” for his unpleasant personality. Then she sees another boy with the same face, but he doesn’t recognize her. Their eyes are different too. Is this her true prince that she has been waiting for? But what about their first meeting? What's going on?!
Show description