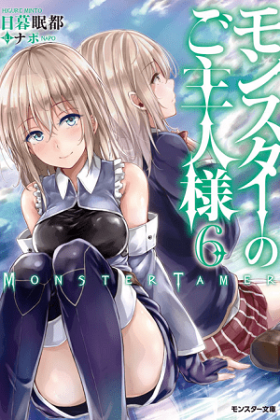 Description:
It was an ordinary high school, but one amazing day, all her students are transported to a parallel world, where terrifying monsters attack them. The situation would be hopeless if the students had not awakened superpowers, thanks to which they have the ability to defend themselves. From that moment on, they unite into groups: Research and a focus protection group. However, a conflict will arise between them: when most of the group of researchers leaves their base, the remaining ones decide to attack the second group, killing and raping its members. The protagonist of the story is a guy named Majima, who did not have any superpowers, and he only miraculously managed to survive the madness of his classmates. When he is in a distant cave, being dying, he is suddenly attacked by a mysterious mucus, trying to eat his hand. At this point, the guy discovers that his ability lies in the fact that he can control monsters! Will he now be able to take revenge on his classmate with such powers?
Show description