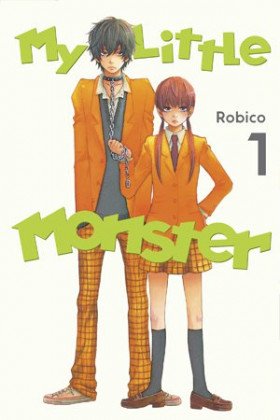 Read 51 Kids And The Riverside

Mizutani Shizuku is the type of person who only cares for her own grades. One day though, she’s bribed by the teacher to deliver lesson notes to Yoshida Haru, a delinquent from school who stopped attending class after getting into a fight.

Despite his appearance and reputation, Haru becomes convinced that Shizuku’s gesture means that she’s his friend. On top of that, cold and distant Shizuku becomes strangely soft-hearted when she discovers Haru’s sincere want of friends. But what happens when he suddenly confesses to her and starts attending school again?
Show description
Loading...