Manga My Perfect Girlfriend! / My Girlfriend is the Best! 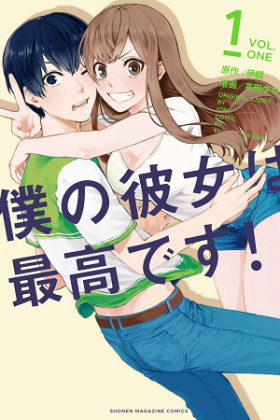 When chapter 30 comes out?

After a guy is dumped by his girlfriend, his friend suggests that he go out with her instead! And thus begins the hilarious story of a relationship between a guy and his new headstrong and stubborn girlfriend!
Show description
Loading...