Manga My Status as an Assassin Obviously Exceeds the Brave's 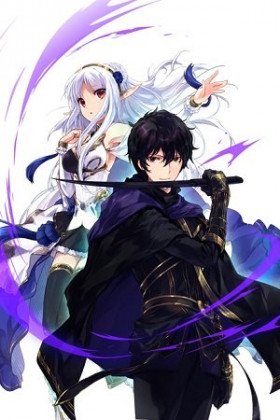 Description:
Akira seemingly was spending another day in high school when he and his classmates suddenly find themselves in another world through an unusual portal! They find themselves in the fantastic country of Morigan, which is filled with terrifying demons, humans, elves and other various magical creatures. The king of one of the continents interrogates them, after which he explains that they will undergo a special test that will determine their skills. Further, they will have to train and develop these skills in order to repel the imminent attack of demons in the end. However, only one of all classmates can become a real hero! Akira soon learns that he is gaining the Assassin class and the greatest potential and characteristics that are significantly superior to the hero. Now Akira, using her skills, will go on secretive adventures to better explore this world. Soon he will meet an elf girl and a whole team of heroes, but everything will go according to a completely unexpected scenario.
Show description