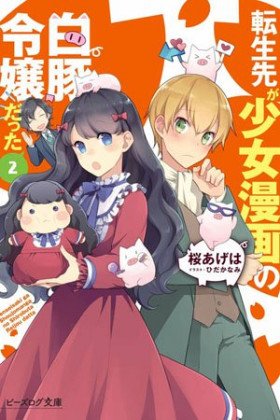 Description:
I thought back to my old life after all that, when my grandfather told me that my engagement had been annulled. It was at that time that I realized that the world was the same as it was in my, not your favorite manga, Shojo. Lychee, who used all his powers to intimidate a heroine... I was reborn as a chubby follower of this villain. I was shaking, thinking about the future that was in her line. When the evil deeds became famous, she pinned all the wrongdoing on Britney. I was the character being punished.
Show description