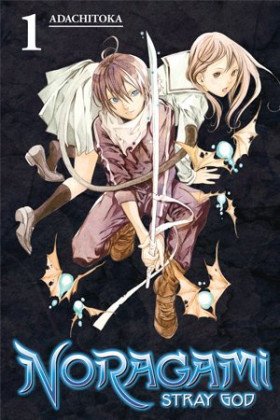 Description:
Yato was a minor god who dreamed of having followers worship and pray to him. However, his dreams were not destined to come true, because people were completely indifferent to him. He was not needed by anyone, because they did not even write stories about him or create shrines about him. However, it was even worse that his only assistant and follower had just quit his job and left him. However, his pious existence ended the moment he confronts a sweet girl named Iki Hiyori, who will save her life. Because of this feat, she will find herself in an extremely difficult position. Now they will have to do their best to gain fame and recognition. Perhaps at the very end he will be able to get a shrine for himself!
Show description