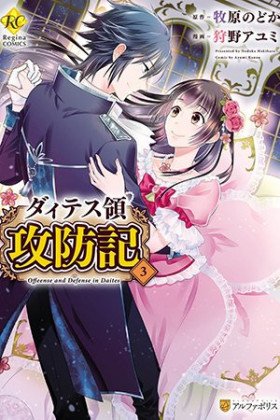 The daughter of the Daites Province's Duke, Milliana, had enjoyed her previous life in modern Japan. However, to despite her present status, she finds life in her present world very inconvenient. Especially, the lack of BL! So she seeks to reform the province's culture to achieve a comfortable life and moe! Eventually, to marry into another family, the disinherited former crown prince, Mathesa, arrived...?!
Show description
Loading...