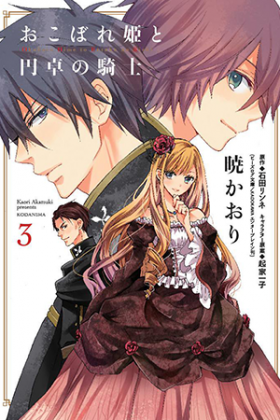 The Leftover Princess and the Knight of the Round Table

Description:
Leticia’s father, the current king, is very wise and knew that both of his sons have their own supporters and that if either one became king the other brother’s supporters would rebel, and the country would have a civil war. So he decided to announce that he will retire while he’s still alive and make his daughter, the princess, his successor! However, the princess never expected to be Queen and she really doesn’t have any political allies. So she decides to gather a group of knights loyal to her and form her own “round table” before the day of her coronation. The problem is, all of the good knights who are strong and skillful and loyal have already been snatched up by her father and brothers for their own personal guards.
Show description