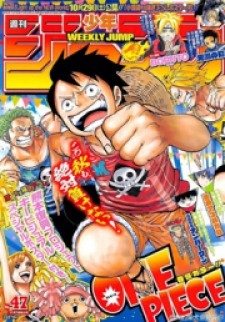 Description:
The world government will execute the "Pirate King", who had previously managed to tell everyone that the great treasure One Piece really exists on a distant island in the endless ocean. He also announced that the treasure can be obtained by anyone, but one must be worthy enough for this. With these words, the World Government executes him, thereby starting the Great Age of Pirates. 22 years after this event, a guy named Monkey Luffy is going on a journey to find this treasure and become the new king of all pirates. He went on an incredible adventure armed with a hat, a small boat. On the way, he will gather a cool team, find a worthy ship that will allow them to claim the treasure.
Show description