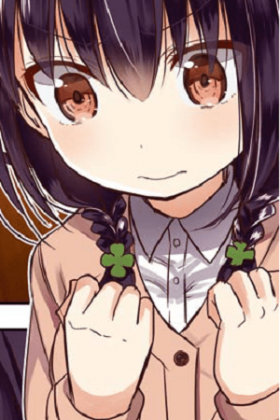 Read 12 I want to make something with Onii-chan

Takaho was pleasantly surprised when it was announced that her older cousin, Fujistsugu, would be moving in with them. He was her first crush and she was hoping to deepen her bond with him as a little sister. Little did she know that her seemingly handsome and perfect cousin was actually—
Show description
Loading...