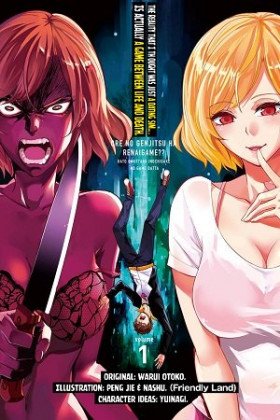 Description:
Once, twenty-five-year-old Hasegava Ryo waken and contemplates ahead of himself the holographic screen. The screen gives the hint to him to keep/load files and shop of products, also his statistics. It is similar, he was involved in an erotic amorous entertainment as his characteristics depending on seducing I will give also "capture" them. After finding of the purpose and passing of game options, Ryo thinks that he knows that he is obliged to make "to take control" the purpose. Naturally, he should have with her sex, huh? That's all, when the girl as it turned out the murderer, the Rue will find out the shocking truth: he is obliged to catch these girls and to open their secrets! And if he fails, he will die...
Show description