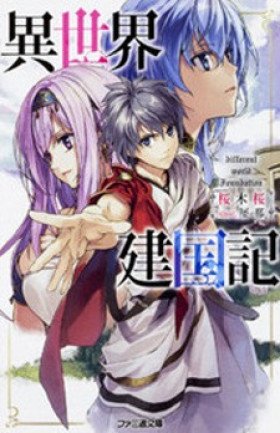 Description:
The protagonist of this story was reborn in a parallel world, and it seems that he became an abandoned child. Many abandoned children like him grew up before his eyes. Now, so that they can survive, he brings them into agriculture. So the orphans gradually gathered, who created a special village, where other orphans also began to come. Many did not even have time to realize how they managed to create a village. However, gradually other people began to migrate to them. This is where the story of the Divine Emperor begins!
Show description