Manga Please Love the Useless Me 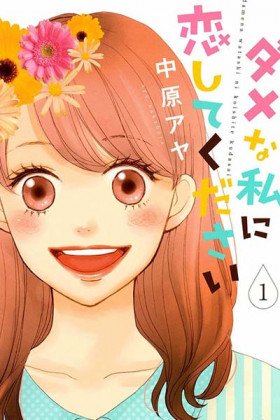 Description:
Unemployed Shibata Michiko puts everything she has on her own affair with a young man in a literal sense. To make him happy, she deprives herself of things she desires and buys him expensive clothes and devices. Because she’s broke, she needs to find a job before she starves to death and loses her young love enthusiasm. But Michiko discovers that the boy was at no time interested in her romance. Depressed by the fact that she was dumped, and after a series of unsuccessful interviews, she stumbles upon Kurosawa, a former chief she had not previously adored.
Show description