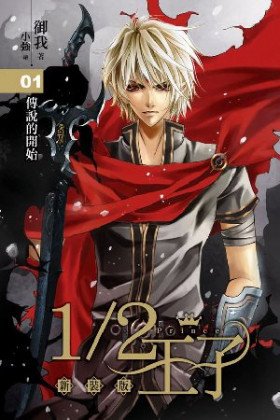 Description:
When Fan Lang's brother made the proposal to her to play the game Second Life, he said her that, being a girl, she will be in ecstasy. To prove that she has an opportunity to be the best player, then he, even for lack of a handicap, she received special request for a men's avatar. Her adventures in it he-line-RPG begin when she finds also a game, even here what it, when you are considered the little boy.
Show description