Manga Prince, Don’t Do This! / 王爷不要啊 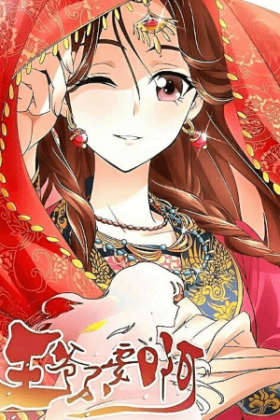 When chapter 331 comes out?

In the hopes of uniting Uighur and Tang, Princess Aimala is to be married to the 9th prince of Tang. However, Aimala is far from the typical princess: before she meets the emperor, she switches places with her poor maid to have more freedom! But it seems her husband-to-be isn’t very typical himself: upon her arrival at the palace, he doesn’t show up to meet her! What future awaits this couple that thinks nothing of their marriage, and what will be the fate of their countries locked in war?
Show description
Loading...