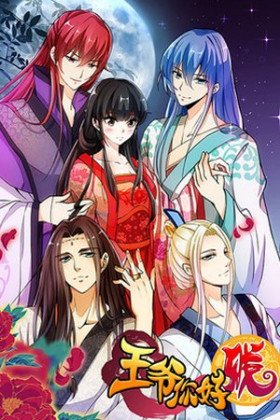 After a sandstorm, Zhu Wuxin finds herself in an unfamiliar place. " Why do I have to be tortured by these cheap princes while other girls are taking the route of a main lead, surrounded by handsome men?!"
"I don't believe that I can't defeat these stupid people~ Ah! I also want to be surrounded by handsome guys!"
Show description
Loading...