Manga Princess in the Prince's Harem 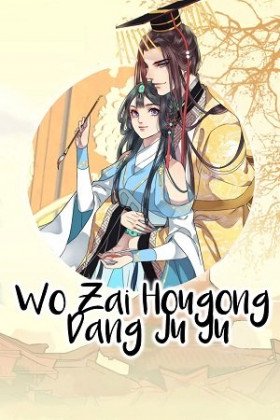 Description:
Young maiden Wei Yiyi is ranked one of the most beautiful girls in the capital, and also a hopeful potential fiancee to the emperor. Then again, she wasn't expecting to called 'ugly' by His Majesty himself, rejecting her instantly just by seeing a portrait of her!

Yiyi hatches a plan to get even on this rather -picky- emperor by trying the painter job opening at the royal palace. She shows up at the palace disguised as a boy, and paints a hilariously ludicrous portrait of the emperor and gets away with it. But has she, really? Little does she know, the emperor's brother has something up his sleeve as well! It's a topsy-turvy life around the palace for Yiyi, as she is now entrusted with capturing "beauty" through art with the two handsome faces of royalty!
Show description