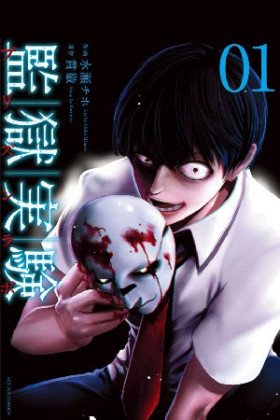 Description:
Aito Ayama was a loser who constantly suffered from the bullying of his own classmates, who did not even hesitate to beat him regularly. Soon he will receive a receipt in an amazing game, where by winning he will be able to get a huge amount of money. To win, he will have to capture one person and keep him in prison for a month. Ayama did not think for a long time about who he would captivate - the one who mocked him more than anyone else became his victim. The rules of the game were quite simple: the victim should be held captive for a month, you can do anything with it, but you cannot kill. At the same time, the victim should not find out who exactly kidnapped her. Also, the kidnapper is provided with all the necessary conditions: he is not prosecuted according to the law, and he is also given all the necessary supplies. Ayama begins his sweet revenge, however he is forced to constantly face other kidnappers who are also trying to get this reward! At the same time, his victim tries to do everything possible in order to escape. How will he combine a bunch of worries that have fallen on him?
Show description