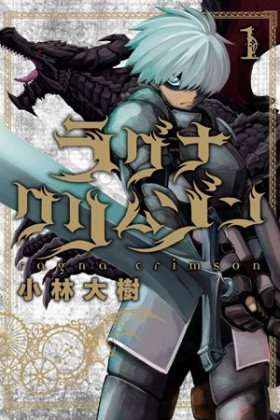 Description:
Ragna is a dragon hunter along with his partner, the strongest dragon hunter Leo. He didn't have much talent at hunting dragons but he had decided to entrust his whole life for her. However he was shown the feel of true despair by his future self on what would happen if he stays weak as he is now. With that, it seems that the reaper of the dragons had now appeared earlier than the original history, but will it be enough to change future?
Show description