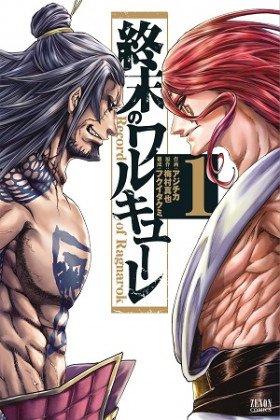 Description:
This story begins with a gathering of gods who will decide whether to allow humanity to live further, or to destroy it. As a result, they come to the second option. However, the Valkyrie comes up with a proposal that the gods declare war on people, thereby giving people a chance for the last battle. 13 gods will fight with 13 human warriors to decide whether people will live or die. How will people get out of this situation?
Show description

When chapter 74 comes out?