Manga Reincarnated As An Aristocrat With An Appraisal Skill 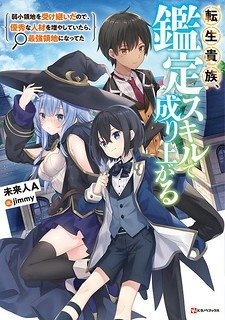 Description:
Ars Luvan expected that after his reincarnation, he would live as a weak aristocrat in a completely new world. At the same time, his physical strength and intelligence were extremely mediocre in both worlds, but here he had a special skill "Assessment", thanks to which he could understand the potential of any other person. By using this skill, he will try to turn the weakest territory into the strongest! However, certain problems await him on his way!
Show description