Manga Sabaku no Harem / Harem in the dessert 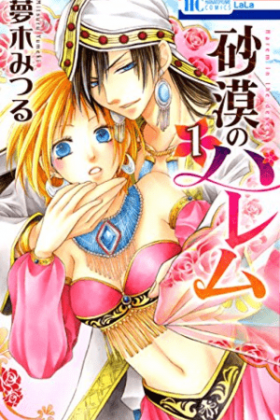 Mishe is a strong-willed girl that hates royalty -- and yet Prince Kallum of the desert kingdom Jalbara says that she will join his harem of wives!

Most women in the harem are of higher class and would do anything to become Kallum’s wife -- but Mishe is just a commoner who wants nothing to do with him! But Kallum claims that he needs someone as bold as her if he wants to beat his older brothers to the throne. What kind of life is Mishe in for as a concubine, and what will become of her relationship with the arrogant Kallum?
Show description
Loading...