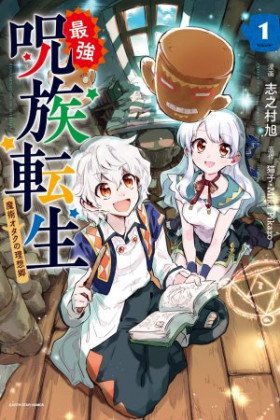 I, who should have died after being hit by a car, was born again in another world.

However, I was born in a shady minor family that used magic and controlled wooden puppets called the Marren Clan.

Possessing a strong interest in magic since my previous life, I spend my time zealously studying magic to the point where even the people in the vicinity draw back.

One day, I heard I was to be married to my little sister when I turned 16 in accordance with the traditions of the Marren Clan and decided to flee to the city.

For now, since I have the strongest magic, I guess I should idle around making only enough money so that I don’t have to work for my whole life.
Show description
Loading...