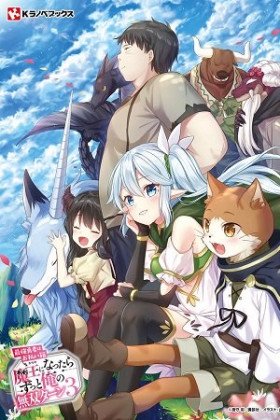 Even though humanity loathed him just because he is ugly, Hero Garius still did everything he could for them.
However, after they double-crossed him, he finally had enough of humanity.
And now, he has decided to save the demon world because he finally found the warmth that he longed for in the demons' instead!!
Show description
Loading...