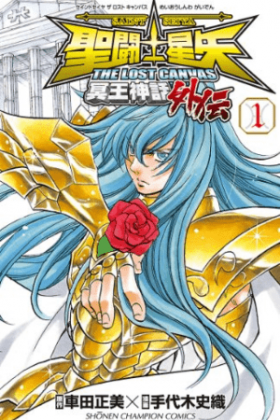 This manga tells the story of the previous Holy war of the universe of Saint Seiya, taking place in the XVIII century, 250 years before the original manga. The story centers on the relation between Tenma, the Pegasus Saint and his beloved friend, Alone, who would eventually become his greatest enemy, Hades.
Show description
Loading...