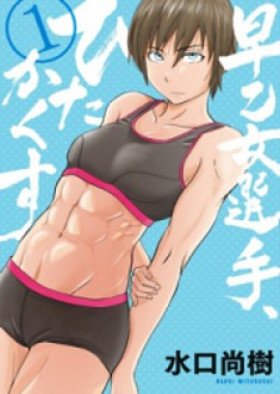 High-Schooler Tsukishima Satoru gets confessed to by local female High-School boxing-talent Saotome Yae. He rejects her initially because he does not want to impede her boxing career (and prevent getting beaten up by her fans).

Her female coach, Shioya hears about this and decides to install him as Saotome's trainer so that they can secretly date each other. This situation is also aided by his extensive boxing knowledge.
Show description
Loading...