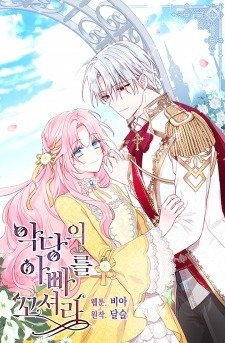 Description:
After I opened my eyes after a bus accident, I found myself transported into the fantasy world of one of my novels, which I loved to read. True, there is a significant problem! I found myself in this world 20 years before the beginning of the main events in the novel. I turned into princess Erenika from the little kingdom of Lebowna. Now I am determined and willing to change my own future in order to prevent a series of sad events that must occur in the near future.
If you follow the plot of the original story, then my older sister is the mother of the future protagonist. However, she will only be pregnant with her when she is kidnapped by the emperor of the Belgian Empire. However, I have already managed to break the plot! I was so eager to protect her that instead of abducting her, I was kidnapped!
There is also the problem that my body is extremely weak in the use of magic and everything connected with it. However, I am beginning to feel great being around the emperor.
However, I came up with an ingenious plan. I can save the emperor, who is destined to die at the hands of his own son after marriage, and also protect myself if we marry each other!
However, there will also be unforeseen problems here ...

When chapter 74 comes out?