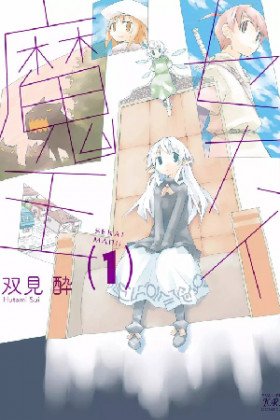 300 years ago, the demon lord attempted to take over the world but was defeated by a hero. But now, the demon lord has been reincarnated in the form of a cute girl who doesn't have any memory of her past. She still retains the same deadly powers, but her only resource is the memory robot assistant. The reemergence of the demon lord also means that somewhere, a new hero has appeared. The demon lord creates a fairy named Mao to locate this new hero who is said to have the hero's mark on his neck. However, what Mao finds is Alsha, a weak and a little timid young boy. As the cute demon lord observes and guides Alsha through Mao, who she has a direct connection to, in his quest to become the strong hero, she finds that he really is a hopeless young kid.
Show description
Loading...