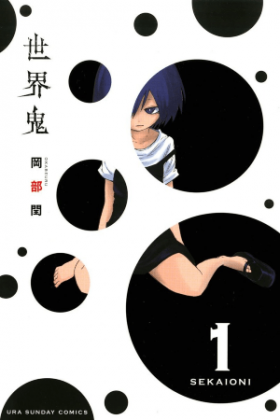 Sekai Oni follows the story of a little girl called Shinonome Azuma; with her parents dead or missing, she has been taken into her uncle's family. However, her new family has been harshly abusing her to the point she has become so mentally unstable, that she developed the rare syndrome of "Alice in Mirrorland", which makes her see things that shouldn't be there reflected on mirrors, water, glass, etc.

Everything begins when the things she sees start affecting the real world directly, and the barrier between reality and illusion breaks apart. Welcome to the world at the other side of the mirror. Welcome to Wonderland.
Show description
Loading...