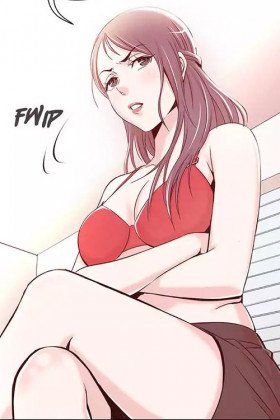 Having lost all his savings to a female con-artist, Han Taeil prepares to commit suicide. At that point, a mysterious man appears and extends a contract that takes Han Taeil back to his past. Given this seemingly golden opportunity, Taeil is excited to rectify his past. What he didn't know was that the contract came with a very crucial stipulation...
Show description
Loading...