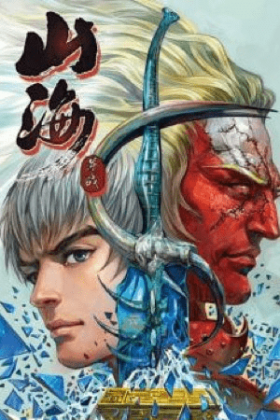 War of Mountains and Seas

Description:
Between the mountains and the seas, there was a war with the beasts for survival. A man, Bo Yi, discovered that drinking the beasts' blood would grant him powers. He traveled the world, recording his adventures with these beasts, and wrote the "Shan Hai Jing". With his vast knowledge, the city of Shan Hai Jing was founded, where people follow his principles until he mysteriously disappeared.

Generations have passed and new people of the Shan Hai Jin city start to have different views of the beasts roaming in the lands. Humankind may be superior to beasts and animals, but it is also humans who are the only creatures capable of turning against each other.
Show description