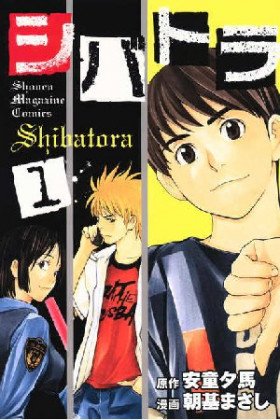 The story follows a rookie cop named Taketora Shibata who, despite his childish looks of a middle-schooler, fights against juvenile crime and has the ability to see anything at a crime scene. Nevertheless, it's still a struggle to rise out of the ranks and become a real detective.
Show description
Loading...