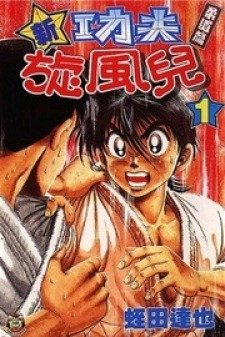 Description:
Kotaro, a student of Tsurugamine High School, has to repeat the final year. Kotaro is fond of Judo as he attends the meetings of first-year students. Kumi Mifune, who lost to Kotaro, wants to take revenge and defeat him. But, the delinquent Daigo, a skillful judoka, used her as bait in order to take on Kotaro's long-existing Kyokutan dojo. Sanshiro Saigo was to be near Kumi so he was also involved in this situation with Kotaro. Many of the previous characters returned and new ones appeared. There were both males and females among them. An amazing story about Judo fans and amateurs.
Show description