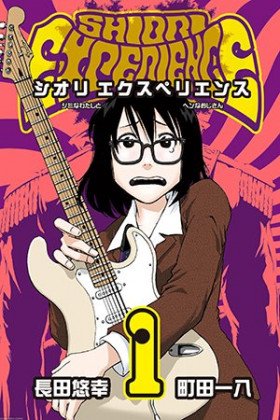 Shiori was once a guitarist in the light music club in high school, but her first live performance was dashed when her brother ran away from home with a lot of debt to become a musician in Tokyo.

A decade later, Shiori is now a high school teacher, leading a boring, uneventful life and paying off the debt...until she runs into the ghost of none other than famous guitarist Jimi Hendrix. This is the story of a 27-year-old woman on her way to becoming a music legend!
Show description
Loading...