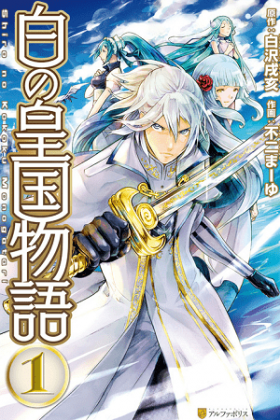 Legend of the White Kingdom

Description:
Having lost his means, his mistress and his future, the man who gave up everything was reborn in the kingdom of Antonius. He, Lectival, has no memoirs before he was rescued by Meriela, daughter of an aristocrat, and at the moment he rises to save the kingdom in its current decline! Will he be able to lift the glove?
Show description