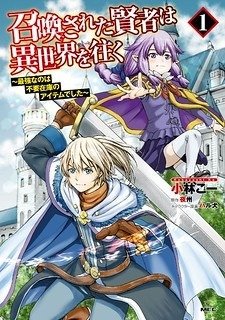 Description:
Touya was the most popular and strongest player in the online game. He was so powerful and had such a strong inventory that he decided to create an additional account to store excess items there. One day he was just playing on his second account, when suddenly he was summoned to a parallel world, where people were waiting for him as a hero. Soon they will realize that he has no power or rank, so they decide to replace him with an ordinary hero. Now he must survive in this terrifying world with a character who has only additional items and no strongest ones.
Show description