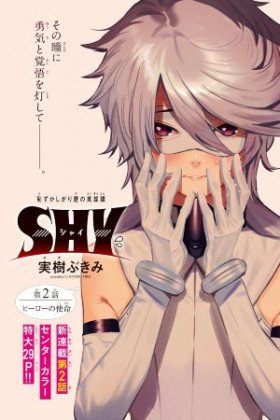 Description:
In the middle of the 21st century, the world was on the brink of World War III. But superheroes from across the globe appeared and helped bring an era of peace. With the crisis averted, the Heroes returned to their home countries where they now help with domestic matters. This is the story about the young Japanese heroine named “Shy”...
Show description

When chapter 79 comes out?