Manga So I'm a Spider, So What? 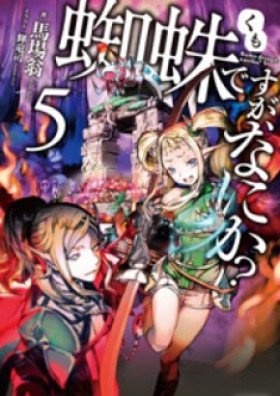 So I'm a spider, what about it?

Description:
After a mysterious explosion killed everyone in the classroom, the souls of the students were transported to a fantasy world where they all reincarnated. Some of them became handsome princes or geniuses. However, not everyone has received such blessings. The main character is the youngest girl in the class. And she was completely unlucky as she turned into a spider. What? An ordinary spider? Why such an injustice? She was now at the very bottom of the food chain, which meant she was struggling to adapt to the current situation in order to survive. Well, when you are in a terrifying maze, then you must be either a victim or a hunter! A story about a spider who will do everything possible to survive in this cruel world.
Show description