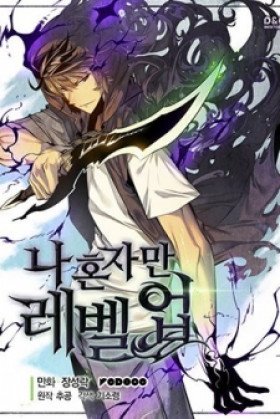 Description:
Ten years ago, the Gates of our world swung open with the world of monsters. After that, some ordinary people were given the gift to hunt the monsters inside the Gate. Such people were called hunters. However, not all hunters are strong enough. Sung Jin-Woo is a level E hunter. A guy has to risk his life in dark dungeons, performing the most unpromising tasks. The fact is that the hunter does not have the necessary qualities to improve, so he is forced to perform rough work. Jin-Woo went down into the dungeons again and again, fighting the lowest monsters, until one day he wandered into D level Dungeon. Staying in a very difficult dungeon gave the guy an amazing “System” ability, which contains many secrets about raising the level. In order to gain "career growth", the hunter will have to conduct regular training based on a list of tasks. Perhaps this turn of events will lead the novice to S rank - the highest title of hunter.
Show description

When chapter 142 comes out?