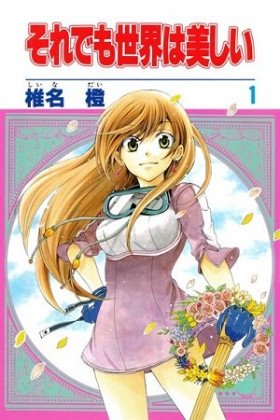 When chapter 133 comes out?

Nike, the fourth princess of the Rain Dukedom and one who holds the power to call forth the rain, travels to the Sun Kingdom to marry Sun King Livius for her country, despite her own reluctance. She soon discovers that the King, who conquered the world in only three years after his ascendance to the throne, is still a child!! Furthermore, for trivial reasons, he has demanded that Nike call forth the rain...?!
Show description
Loading...