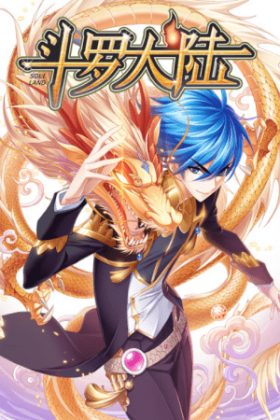 Description:
Tang Xiang has been living and studying in a special martial arts school for 15 years. His school is considered the best in this area, while keeping numerous secrets. It would seem that Tang Xiang has every opportunity to become a powerful and cold warrior, but the guy is seriously suffering from loneliness. He really wants to change his own life, for which he decides to steal the ancient and secret teaching from the school. According to the school's rules, this is a very terrible crime, because of which the guy has no chance of a happy future. In desperation, Tang San decides to jump off the cliff, and before dying, he asks fate so that at least some life he can live happily. And this wish comes true!
Show description

When chapter 312 comes out?