Manga Soul Land III / The Legend of the Dragon King 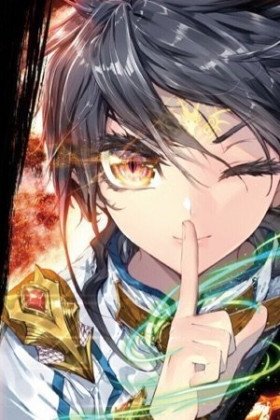 Following the advancement of spirit technology, the humans of Douluo Continent conquered the ocean and discovered two new continents. After being hunted by spirit masters excessively, the spirit beasts are nearly extinct. After countless years of lying dormant, the King of the Spirit Beasts has awakened in the Great Star Dou Forest. It will lead its remaining clansmen in taking vengeance against humanity!

Tang Wu Lin is determined to become a powerful Spirit Master. However, when he awakened his martial spirit, it was actually an…

Incomparable talent. The battle of the Dragon King. The Legend of our Dragon King hereby begins.
Show description
Loading...