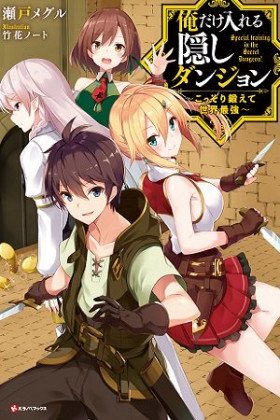 Third son of a "beggar noble" Noru lost his job and was at a loss. But as he was contemplating whether to become an adventurer fortune struck.

A Hidden Dungeon that no one knows how to get enter. A legendary place full of hidden things like extremely rare magical beasts, magic tools for gaining power and items that would be scarce all over the world. That's the kind of entrance that was opened.

"Without telling anyone about this place I'll secretly become the strongest."

This world is harsh to nobles of poverty. Without authority of honor, if I could at least acquire power――
Show description
Loading...