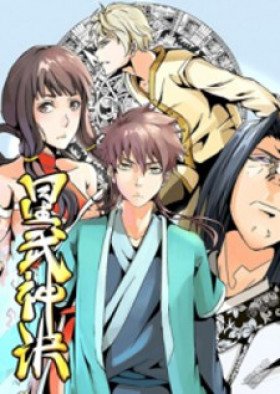 Description:
It was rumored that one of the twelve paths could climb the Tower of God, each of which led to the famous road of immortality. However, few could achieve such an incredible goal. A terrible catastrophe has occurred in this world, due to which, among all the martial arts, only the arts of the Dragon, Flame and Star Martial Arts have survived. The followers of these schools are trying hard to achieve immortality. A Star Martial Arts Practitioner Plans To Become A Supreme God!
Show description

When chapter 505 comes out?