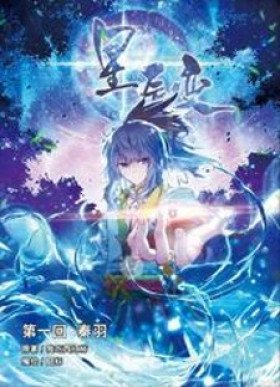 Description:
According to many scholars, third son prince Qin Yu was not destined to have a significant role in the kingdom. Worried not to disappoint his son, the king sends him to his grandfather Lian to mentor the boy in any way he can. Qin Yu trained hard for years and has now become a martial arts disciple, though decent at best. While training alone in the mountains, he finds a fallen meteor stone that merges with his body, enabling him to learn the internal arts.

With his newfound talent, Qin Yu can finally be of use to his father and their kingdom. However, having found the mysterious meteor stone has some setbacks.
Show description