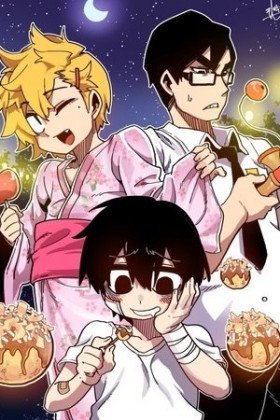 When chapter 78 comes out?

Lee Hoon is a 17-year-old shut-in/high school boy who wants to commit suicide. He can't decide on the method of his death so he wants to test all the various ideas he comes up with. Hooni is currently living alone suicidally depressed over the debts left by his runaway abusive drunk of a father and the hospital bills racked up due to his now deceased Mother's illness, with very little savings he's also been unable to pay his rent for months, even at school he's bullied.